Talking with your family about gender inequality is a great way to raise their awareness and help them think critically about the world around them.

It can be a tough conversation, but it's worth having.

Follow the steps below to navigate the conversation and open up this important channel of communication. Sharing your own views openly will create a safe space for your family to do the same. 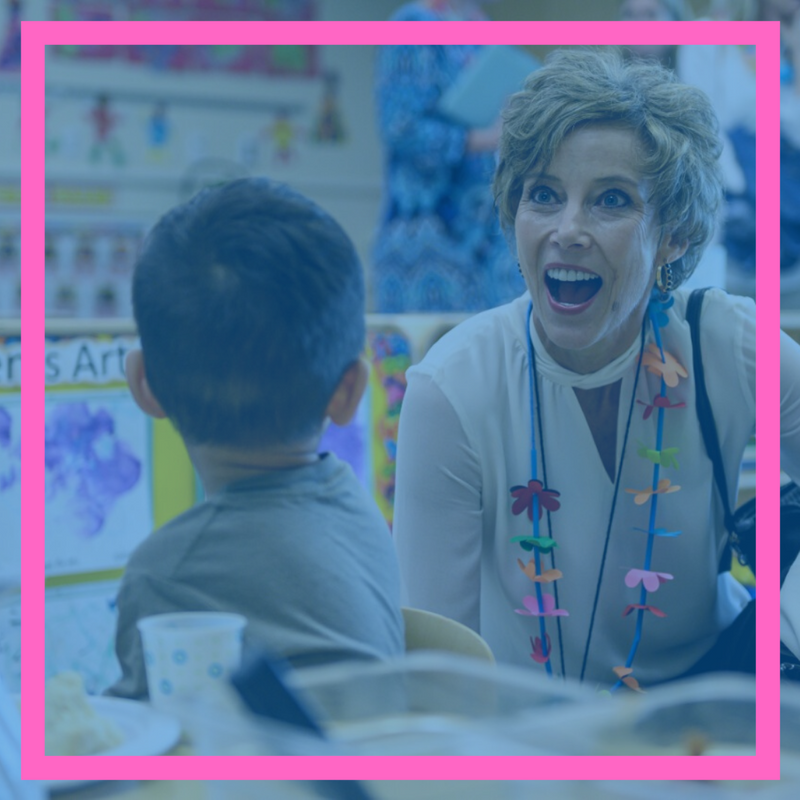 Use media as a starting point to talk about gender equality. Media provides a shared experience to anchor the conversation.

A film like He Named Me Malala offers a great jumping off point for discussion. It tells the story of Malala Yousafzai, the young Pakistani student who spoke out for girls' education and was shot in the head by the Taliban on her way home from school.

Malala survived the assassination attempt, spent many months in recovery, and then continued her fight on behalf of all girls denied an education. The film provides a starting point to discuss injustice, forgiveness, courage, family, and the importance of education. 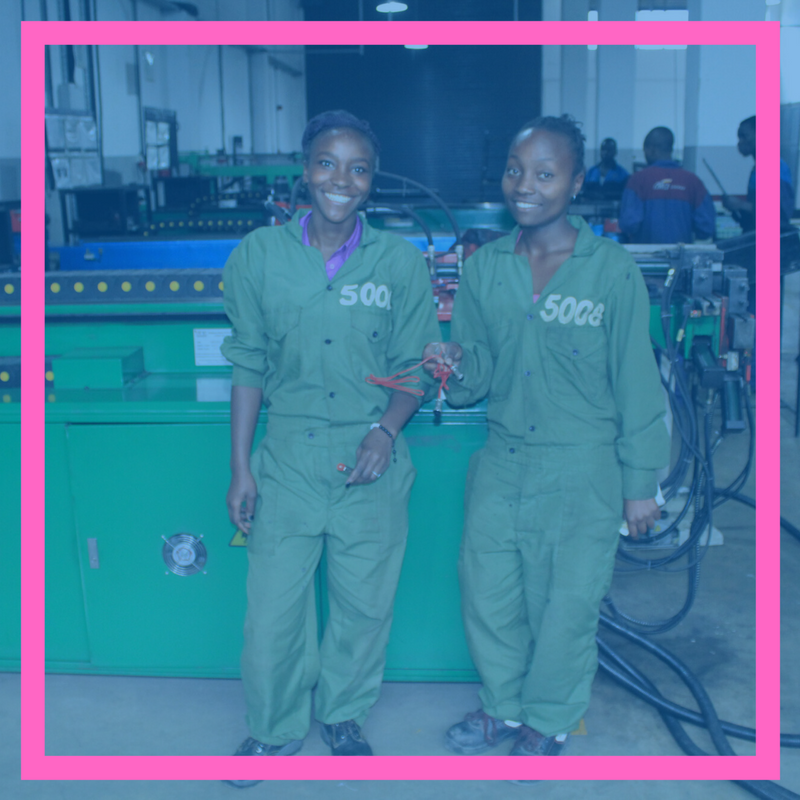 Stories will help your family make a personal connection to the topic. This story, 3 Inspiring Women Shatter Gender Norms in the Workplace, features Quline, the Electrician; Ann, the Welder; and Winnie the Car Expert. 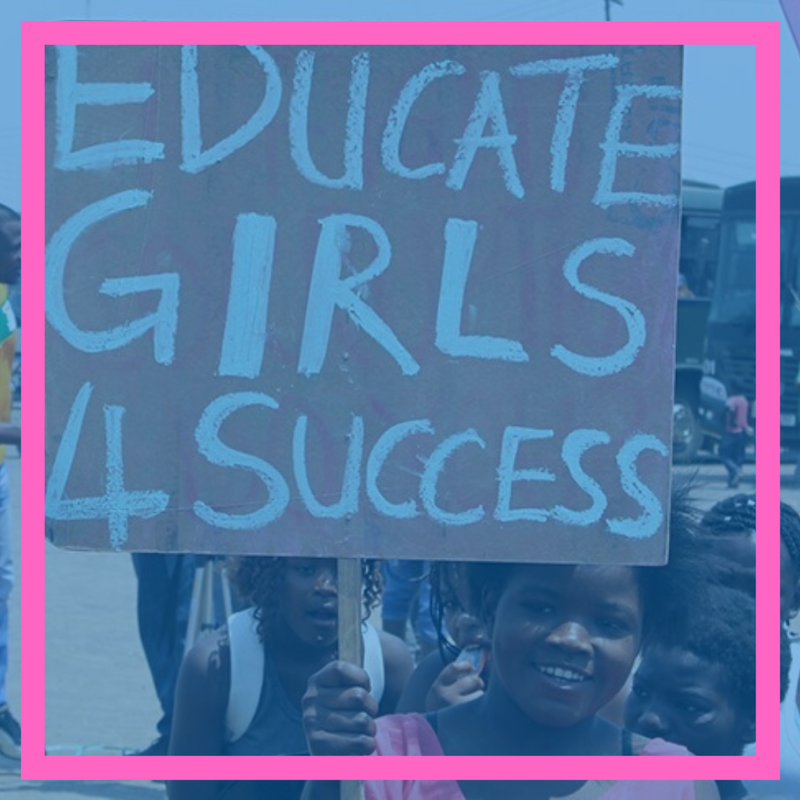 A thought-provoking image that demonstrates gender equality or inequality can spark your family's imagination, and allow them to make connections to their own experiences.

Now that you've found the starting point for your conversation, ask an open-ended question to prompt your family members to share. Open-ended questions can't be answered with a simple 'yes' or 'no.'

A prompt that includes "Tell me about..." invites dialogue and ideas. 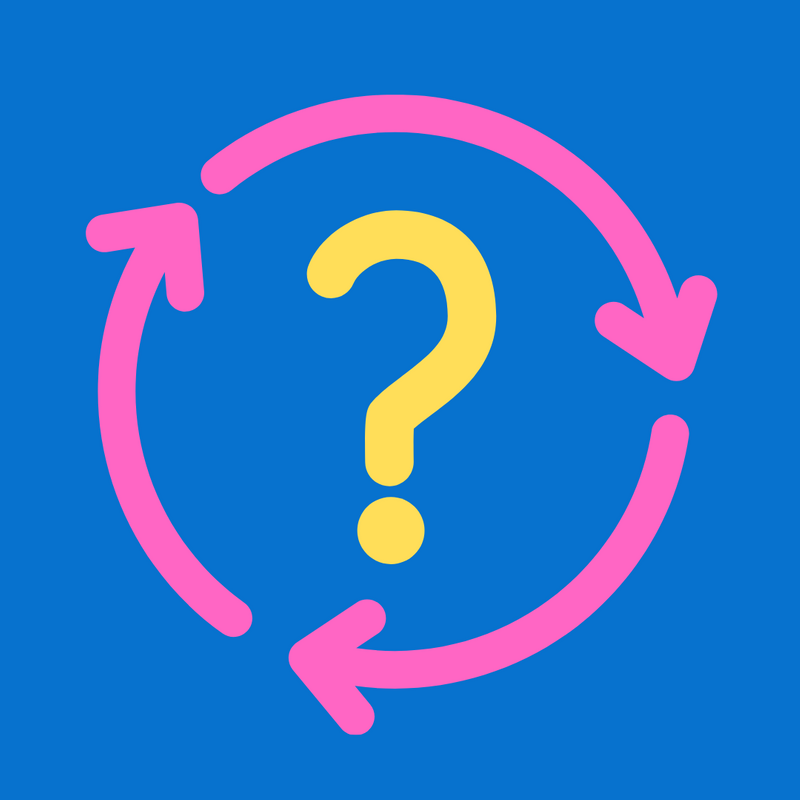 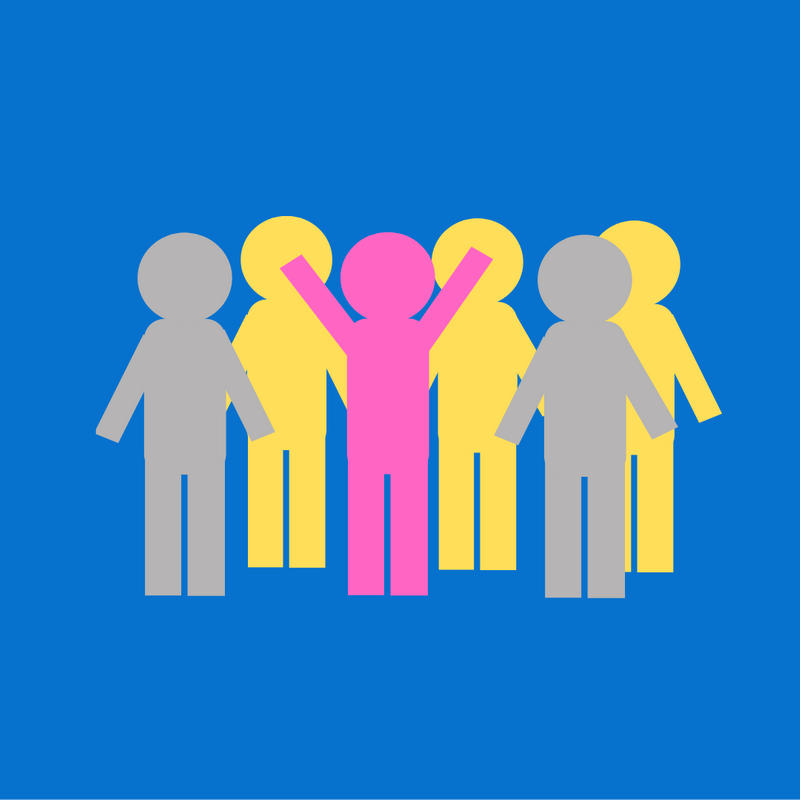 Model the behaviour of being open to different perspectives. In fact, challenge your family to try and empathize with different opinions, especially if things start to appear as a stark right or wrong.

This builds the habit of empathy, which will help your family to have these types of conversations successfully with others.

Which of these does NOT welcome other viewpoints?

"What led you to that conclusion?"

"I never thought of it that way before."

"Tell me more about that."

"You would think that."

As you go on with your routine, look for opportunities to make connect your discussion with things you see happening in the world around you.

"I think this might relate to our conversation about Malala. How do you think that person is feeling?"

Casually picking up the conversation when you see a relevant news story, movie, or even experience something in the real world, helps to integrate your family's understanding of gender equality. 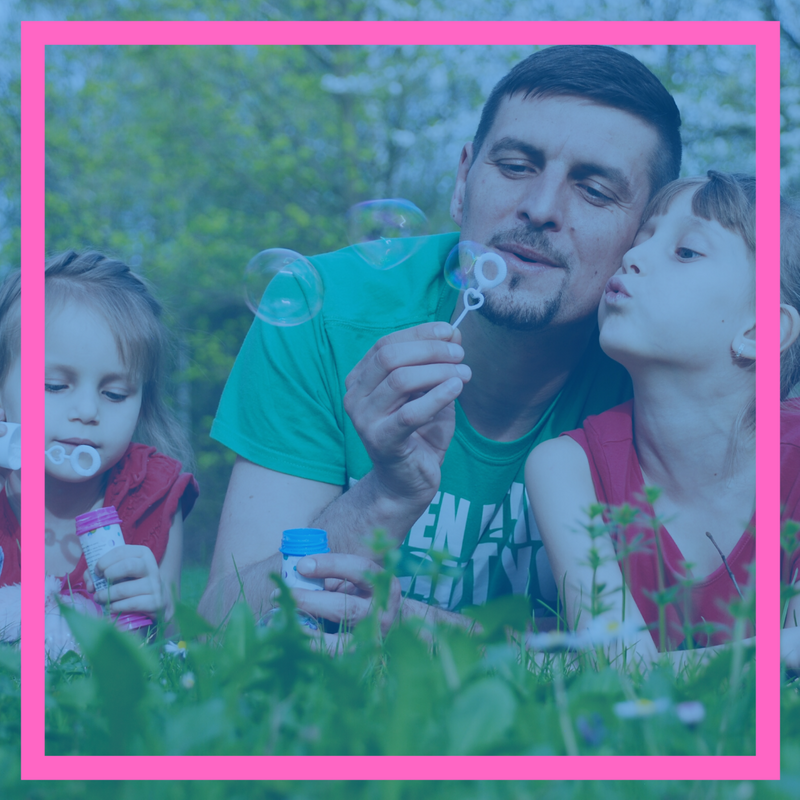 Having a meaningful conversation about gender inequality might seem intimidating at first, but it will get easier with practice.

As you continue with your week, look for an opportunity to start a conversation with your own family. You might be amazed by what you learn.

For the most success: 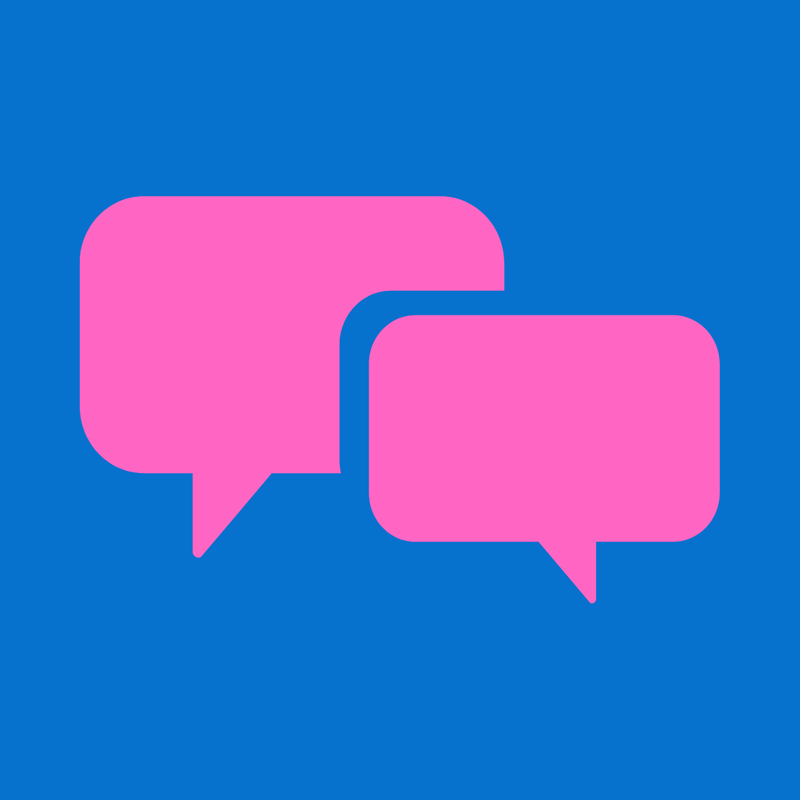 Connect with other motivated learners that are switching their social media time to Rumie.

How to answer "Do you have any questions for me?"

Should I buy a PC or a Mac?

How do I approach my friend about their toxic relationship?

How do I choose the right bike?

How do I choose the right venue for my event?

How do I choose the right extracurricular activity?

How do I chose a medical speciality that's right for me? 👩🏽‍⚕️