What does LGBTQ+ stand for?

A noun and an adjective for women who are attracted to other women.

Some women prefer to be called gay or queer — it’s always best to ask! 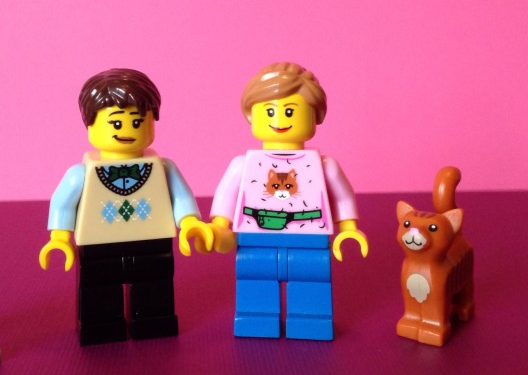 An adjective and not a noun, most often used to describe men who are attracted to other men. 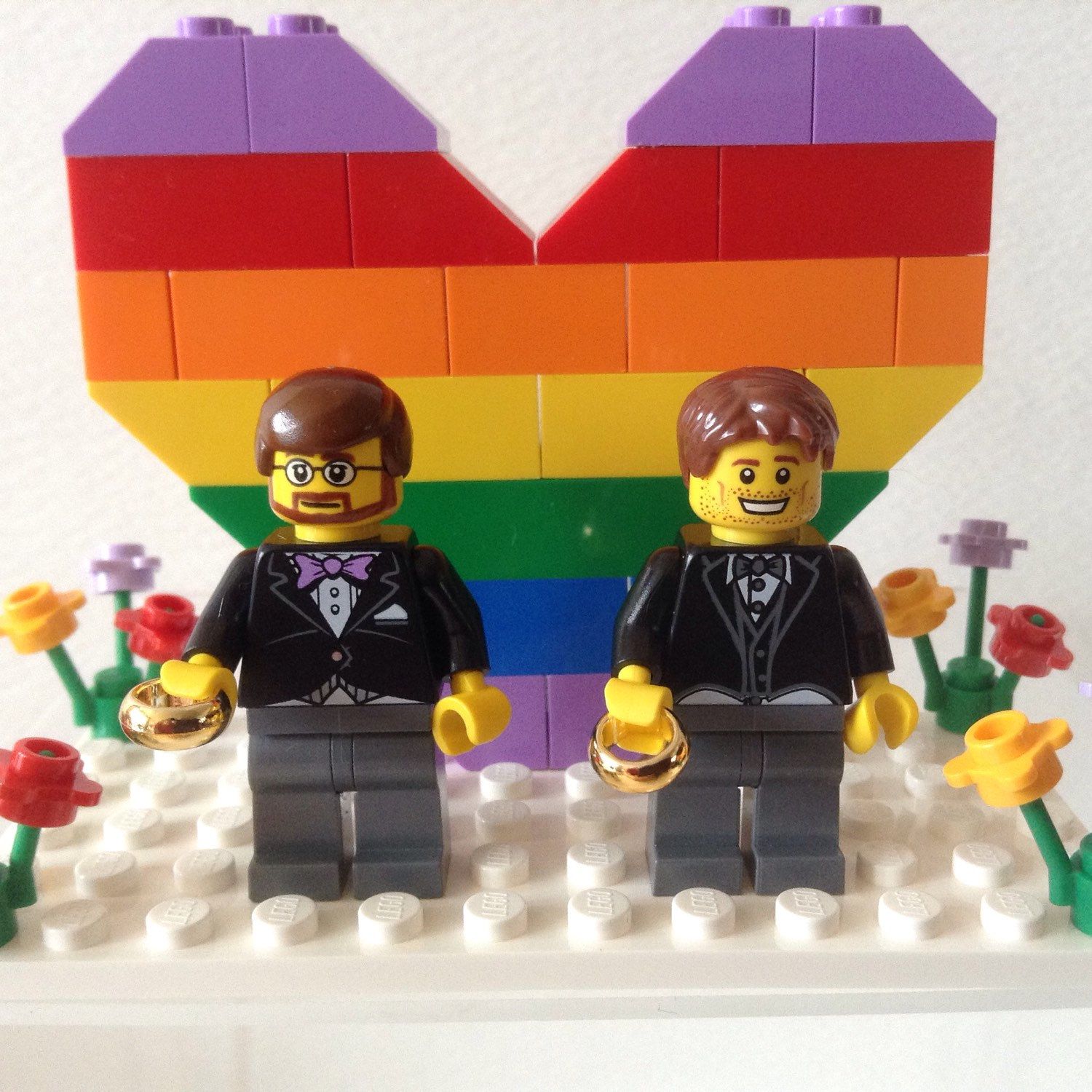 Someone who is attracted to more than one gender. 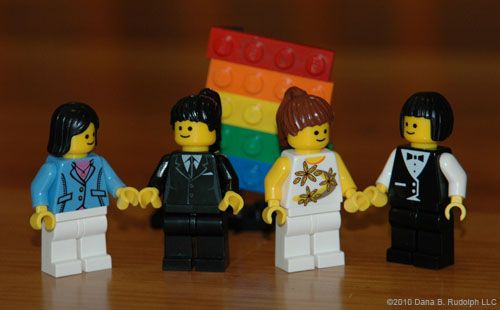 Transgender people have a gender identity that does not match the gender they were assigned at birth.

They may identify as male or female. 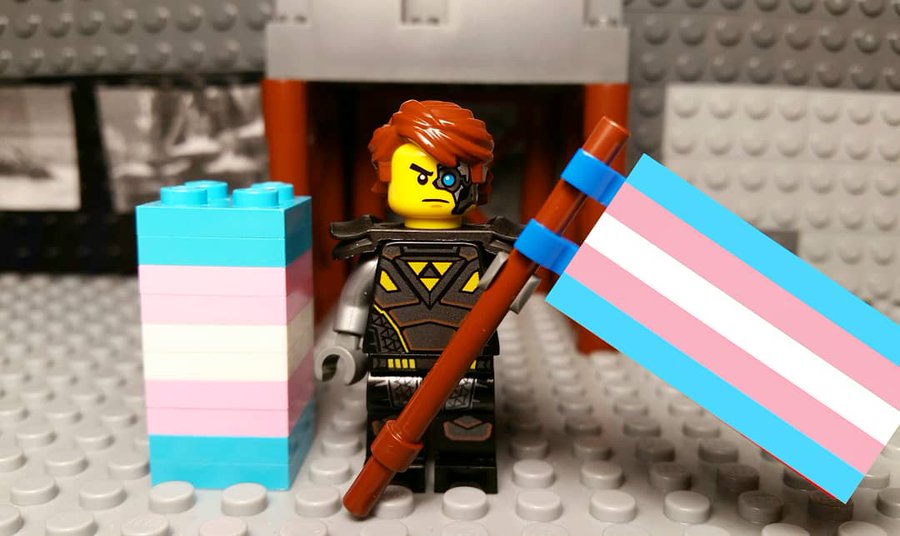 Once a demeaning slur for being gay, “queer” is being reclaimed by some as a self-affirming umbrella term, for people who consider other labels restrictive.

Some still believe it’s a homophobic slur, so it’s always best to ask or wait for the person you’re speaking with to use it. 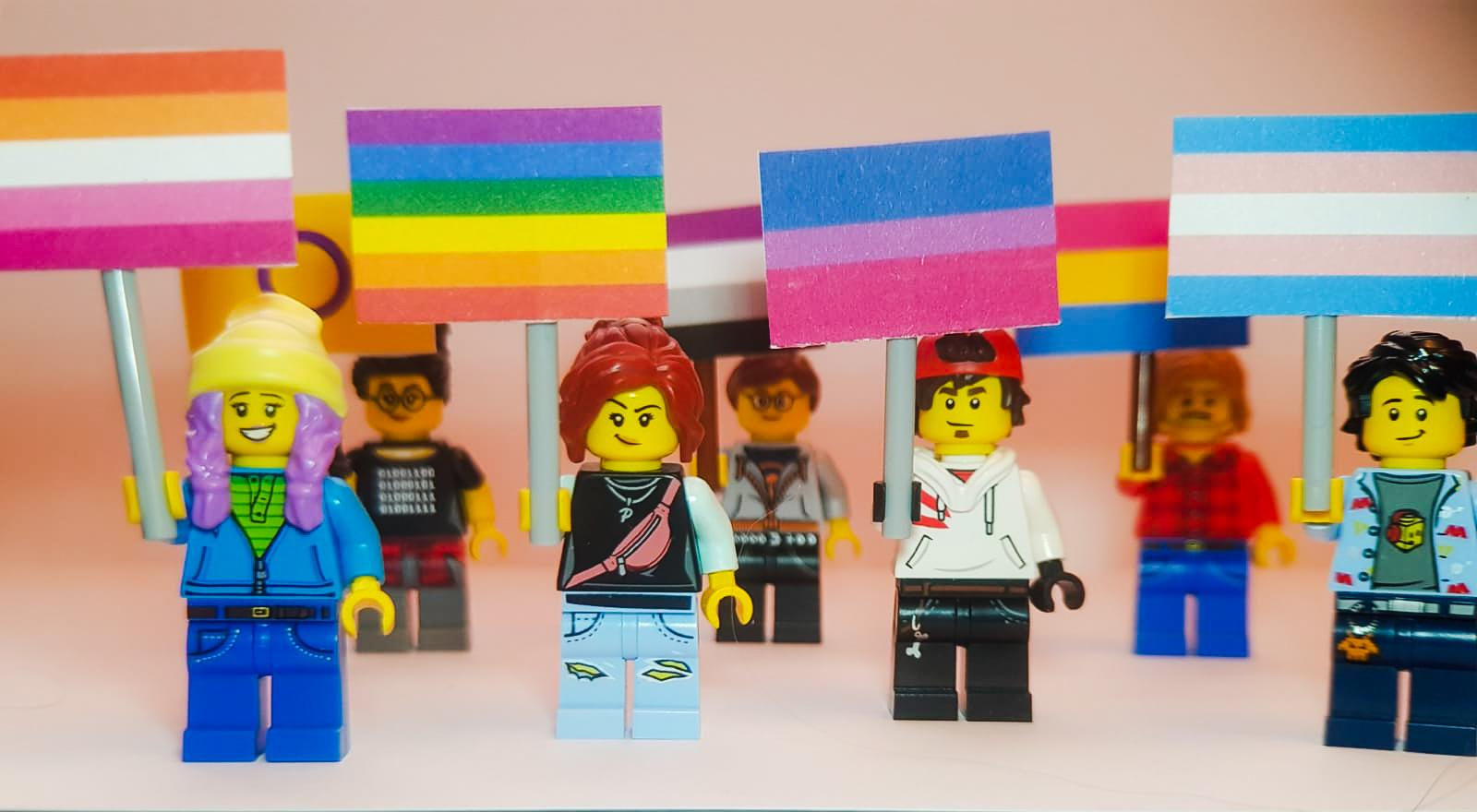 Can stand for “questioning” — as in still exploring one’s sexuality

This is a catch all symbol for groups not represented in the initial letters.

Asexual: Asexuality is a sexual orientation characterized by a lack of sexual attraction, but it doesn’t rule out romantic attraction.

Pansexual: Pansexual is an adjective for those who are attracted to all types of people, regardless of their gender or sexual orientation.

Non-binary: Term to describe people who don’t identify as male or female. Some may have male and female gender elements or not. Also described as gender queer and gender nonconforming.

Intersex: People born with sex chromosomes, external genitalia or an internal reproductive system that is not considered standard for males or females. Parents and physicians usually choose the sex of the child, resulting in surgery or hormone treatment.

Words matter. Knowing and respecting people's preferences for LGBTQ+ terminology is a small but important step toward inclusion.

Having LGBT-inclusive toys creates a space for families to let LGBT children know that they are loved and accepted. -Joe Nellist, from the UK's LGBT Foundation