Understanding the Electoral College in the USA

The Electoral College was established in the U.S. Constitution. It's a formal body which elects the President and Vice President of the United States. 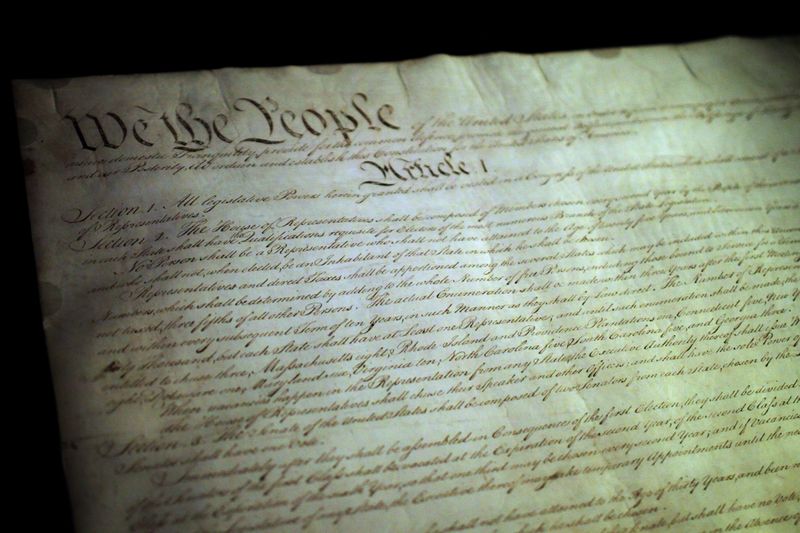 History Of The Electoral College

One of the issues debated by delegates at the 1787 Constitutional Convention was how to elect the president.

At this time, there was no other country in the world that directly elected its chief executive. Additionally, the U.S. had recently gained independence from a tyrannical king. Thus, there was generally a deep distrust of executive power.

Some argued that Congress should pick the president, while others insisted on a democratic popular vote.

Argument against Congress picking the President

Arguments against citizens electing the president by a straight popular vote

After much debate, their compromise was based on the idea of electoral intermediaries , who were neither picked by Congress nor elected by the people.

States would appoint independent "electors" to cast the actual ballots for the presidency. Thus, the Electoral College was born. 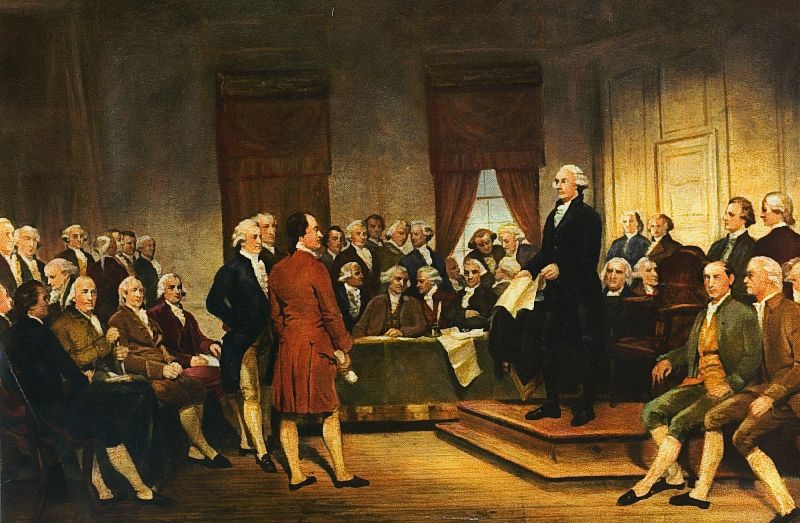 How The Electoral College Works

Do you think the Electoral College is the system of voting that should still be used to determine the President of the United States?

What are the pros and cons of the Electoral College?

If you were to restructure the U.S. voting system, what would it look like? 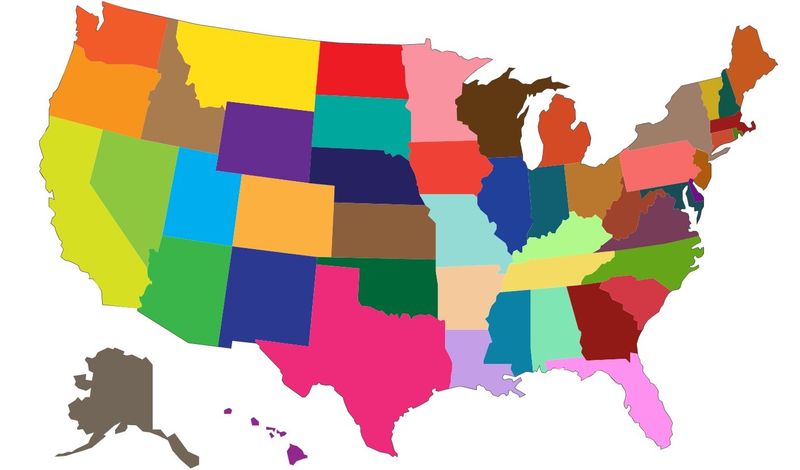