How does the placebo effect influence my daily life? 💊

The placebo effect happens when someone’s medical symptoms are improved by taking an inactive substance or treatment with no known medical effect.

In medicine, placebos are used in clinical trials. But did you know that they can also affect your everyday life?

What It Works On

In medicine, placebos work better on symptoms regulated by the brain, with some conditions responding more than others.

What is a placebo likely to help with?

Placebos Outside Of Medicine 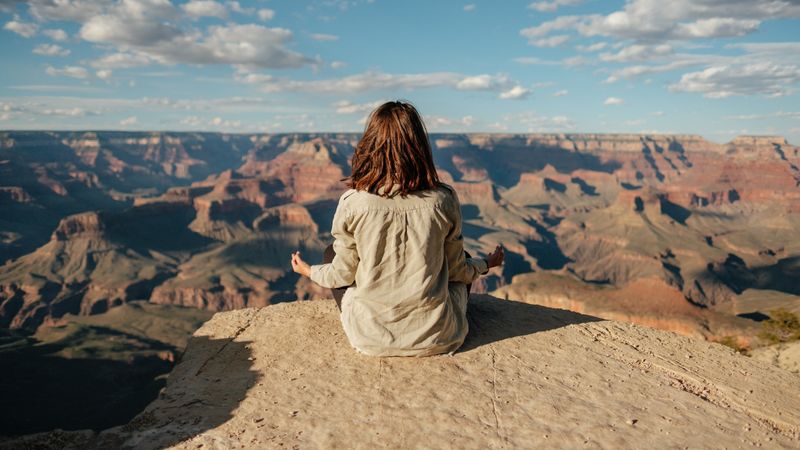 Speed, Strength, and Endurance —when clocks were secretly tampered with to make them run slow, cyclists training to exhaustion were able to persist significantly longer.

The Power Of Ritual

Environmental and ritual factors can enhance the placebo effect. Examples include: 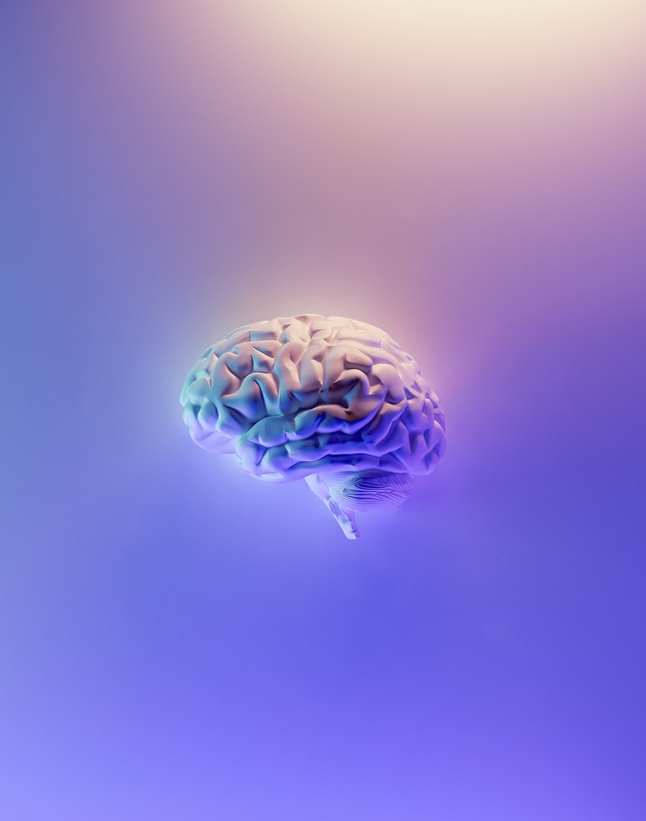 The nocebo effect can produce psychosomatic symptoms that mimic the effects of every condition known to medicine and include:

4 ways to find leadership opportunities during your studies

How do I run a CHAOS-FREE meeting with Robert's Rules of Order?

How do I handle a motion in a meeting using Robert's Rules of Order?

How do I set boundaries with my partner?

How do I reference a source in Chicago style?

How do I read Hangeul, the Korean alphabet? 🇰🇷