Sex negativity has negative impacts on our society. Take for example:

What Is Sex Positivity?

The core idea of sex positivity is that sex is a normal and healthy part of life! As long as no one is doing anything they don’t want to do, it’s nothing to be ashamed of. The sex-positive movement aims to educate us on sex and encourages us to explore our sexuality in a way that’s pleasurable and healthy for everyone involved.

Sex positivity is about allowing others to enjoy their own freedom of sexual expression without fear of shame or judgment. You’re free to be you, and I’m free to be me! 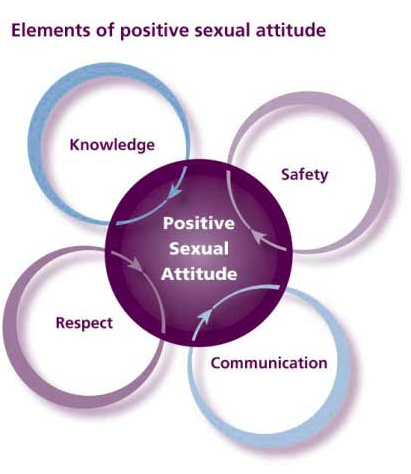 Consent is one of the foundational concepts that embodies sex positivity. This video shows some examples of what is and isn’t consent.

The most important thing to remember when it comes to consent is to always:

As we saw in the video, consent received by coercion, intimidation, or while the other person has reduced capacity, is not consent at all!

Elise & Jaime have been dating for a few months. Jaime wants to have sex but Elise isn’t ready. Jaime tells Elise if she doesn’t have sex with him he is going to dump her. Elise has sex with Jaime and ends up enjoying it. Is this consent?

No, Elise had limited capacity

Yes, this is consent

No, this is sex under pressure 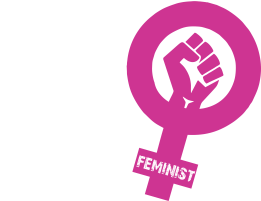 You and your friends go out to a club to go dancing. There you see a woman who is wearing a very short skirt and revealing top. Your friends all make comments about how she looks easy. One friend says she looks like she’s "asking for it".

Although not uncommon, this type of mentality is a sex negative one. The idea that a woman needs to dress or act a certain way to gain the respect of her peers continues the oppression and sexual violence that women face in society.

Which of the following is a sex positive feminist value:

A woman who never has sex is no fun

Women must cover up if they want respect

A woman who has a lot of sex is bad

A woman can dress however she wants 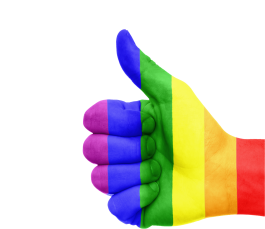 You work as a cashier at a pizza place. One of your delivery drivers quit and now you are short staffed. A person walks in and applies for the delivery job. They say they have their own car, and have delivered for 2 other pizza restaurants before. Your boss tells them the position has been filled and turns them away. You ask your boss why you told them that the position was filled and your boss replies “I couldn’t tell whether that was a man or a woman." 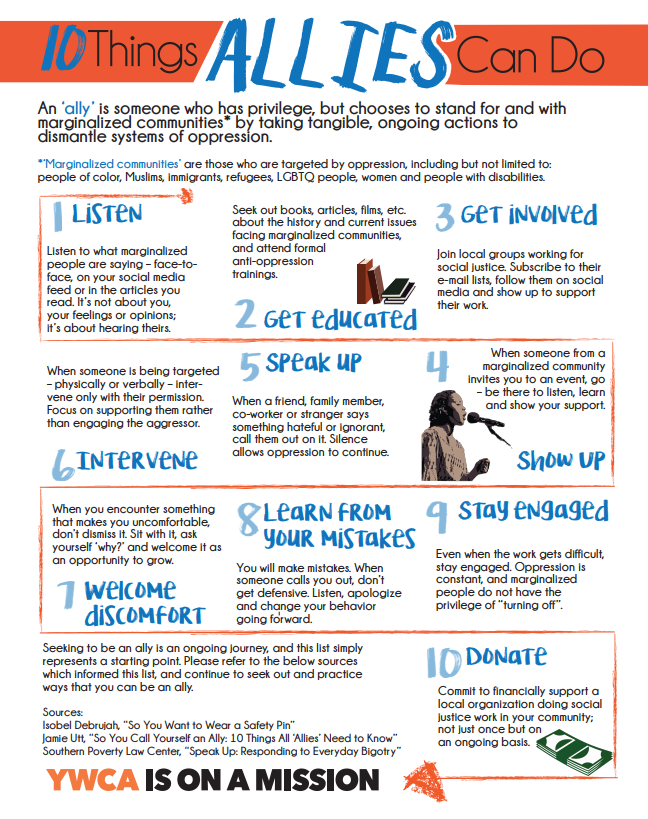 You are walking through the park and see a same sex couple holding hands. Your friend makes a homophobic remark. What should you do?

Say nothing and keep walking

Tell your friend you don't agree

Agree with your friend

These are just a few of the basic concepts that you can use as building blocks to develop your own internal sex positive framework. Sex positivity is an ongoing process. It may take some time for you to unlearn sex negative ideas you may have been taught, and to re-learn healthy sex positive ones!

Take some time to reflect on some examples of sex negativity you’ve experienced in your own life. How has sex negativity impacted you, and what are some small changes you can make in your life to make it more sex positive?

Check out these additional resources to continue your sex positivity journey.

Other Bytes on the topic:

S.E.X.: The All-You-Need-to-Know Sexuality Guide to Get You Through Your Teens and Twenties by Heather Corinna

Come As You Are by Emily Nagoski

Connect with other motivated learners that are switching their social media time to Rumie.

Let's Use Edtech to Close the Gap on Inequality

How to answer "Do you have any questions for me?"

Should I buy a PC or a Mac?

How do I approach my friend about their toxic relationship?

How do I choose the right bike?

How do I choose the right venue for my event?

How do I choose the right extracurricular activity?

How do I chose a medical speciality that's right for me? 👩🏽‍⚕️