How to answer "How did you deal with an assignment that was too difficult for you?" in a job interview

You're in a job interview and you're already feeling a bit stressed about the situation.

Then the interviewer asks you to talk about an assignment you found too difficult!

You'll be able to impress them by using a simple, 4-step method.

Why did they ask this question?

Interviewer: "Tell me about a time that you had to deal with an assignment that was too difficult for you?" 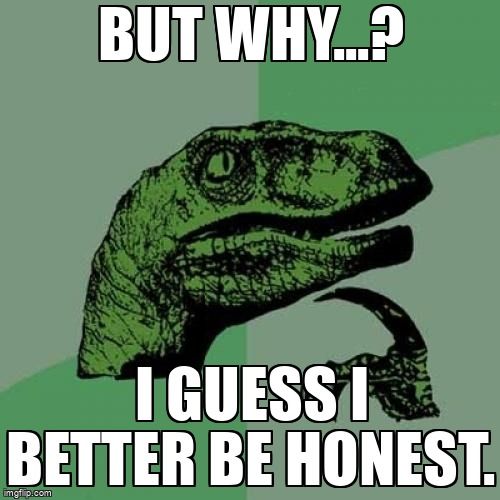 What the interviewer is looking for is:

What else might the interviewer want to know in asking this question?

Be the STAR of your own story

To answer this (and many other interview questions), you can use the STAR method: Situation, Task, Action, Result.

What was the Situation?

This could be anything. It doesn't have to be work-related.

What was the Task you had to complete?

Keep this short and clear, for example:

What Action did you take?

This is the important part. What did you do, and why?

It's okay to admit that you felt stressed, or overwhelmed, or just out of your depth. That's just human!

However, you then want to show you took some Actions and dealt with it.

What are some good Actions to talk about?

What was the Result?

So, where did those Actions take you? What have you got to show?

Maybe you show them a picture of that gorgeous cake you baked! 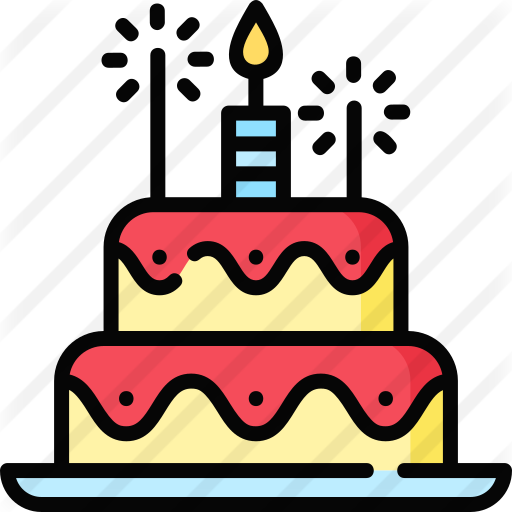 Or tell them about the portrait you drew and discuss the reaction you got.

You could discuss how, just a couple of weeks after learning how to use a till, you were able to train someone else in using it. 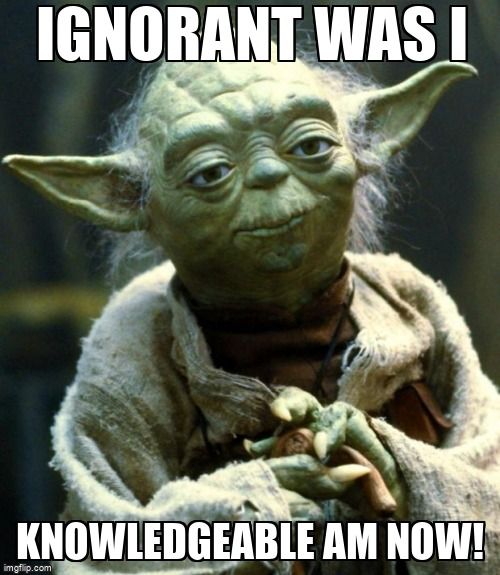 But what if the Task was actually too hard?

It's possible that actually, you realised that the Task required more extensive training and you were, in fact, not the right person for the job.

In this case, show how you took responsibility to raise this in a polite way.

For example, you might've tried to bake that cake but failed miserably. You could say:

After watching a YouTube tutorial and following a step-by-step recipe, the result was still poor. Thankfully I had chosen to bake a trial cake a week before the party, so I was able to fix the situation in time. I called my friend's mum, and we agreed to pay a baker if I couldn't find a solution. I called several people until I found someone willing and able to bake the cake! The party was a success!

Get ready for your interview!