How do I better understand gender roles? 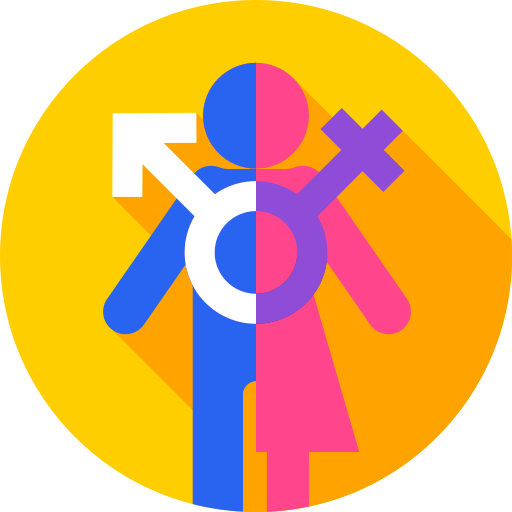 Gender roles are all the different attributes, ways of living and acting, and mannerisms that we pick up while growing up. They can determine how we dress, groom, and conduct ourselves on a daily basis.

Gender roles are defined by both biological and cultural factors.

We consciously or unconsciously pick up on these roles in our childhood and continue through our adulthood. We see these roles practiced by our parents, classmates, neighbors, relatives, teachers, and media. If your body parts and looks are more masculine, for example, gender roles and expectations might push you to act more "male".

It's the reason why little boys are expected to love tractors and cars, and be adventurous and loud, while little girls are expected to dress in princess dresses, be less noisy, and play with dolls.

Why were gender roles created in society?

Gender roles were created for simplicity by the earliest humans in order to have an "easier" way to assign and organize the tasks needed to be done on a daily basis. For instance, the gender role for men was to be hunter-gatherers, while women were expected to take care of children, farm, or cook. 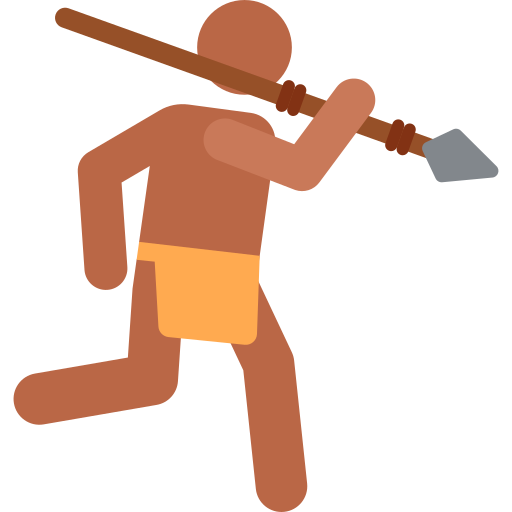 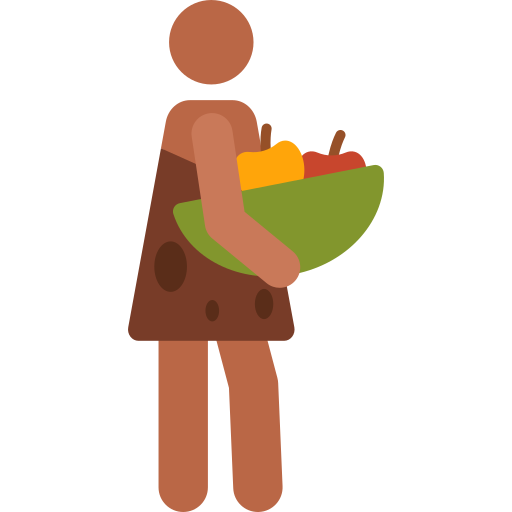 What is the difference between sex and gender?

According to the World Health Organization (WHO):

If your sex or sexual identity fully aligns and corresponds well with your gender identity, you're considered cisgender male or female. 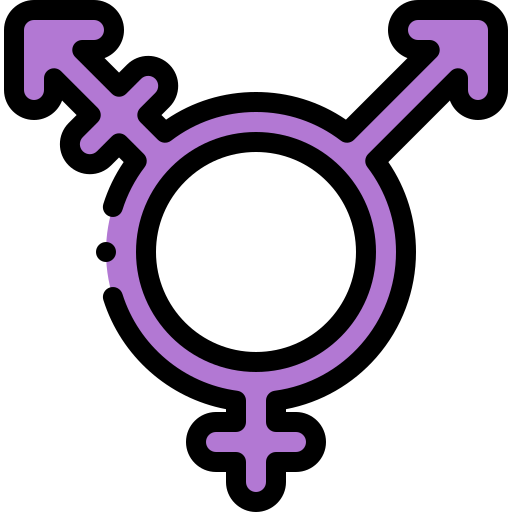 Can someone's sex be different from their gender?

You can be born with female genitalia but realize early on in childhood that you don't fully identify with the female gender. You might want to cut your hair, wear boyish clothes, and want to change your name to a masculine one. When you feel this deep sense of confusion and anxiety that your biological sex conflicts with your gender identity, it's called gender dysphoria. 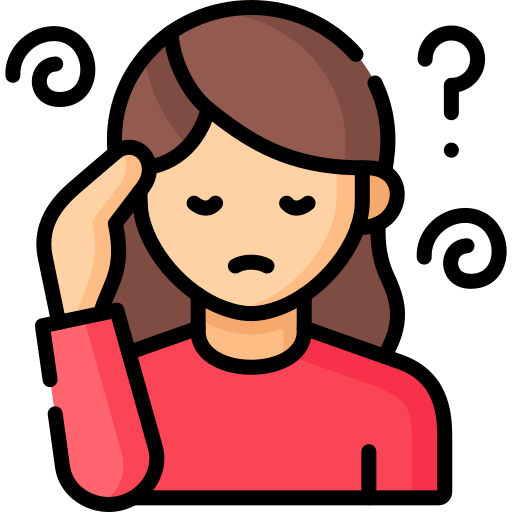 Check out this Byte to learn more about gender identity and gender expression.

How do gender roles impact women and girls? 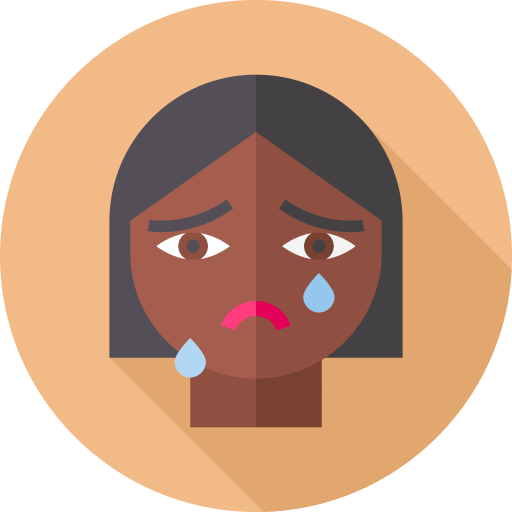 Sometimes gender roles can be limiting for women and girls.

Being told early on in class or by a teacher or students that girls don't study or like science, technology, engineering, or mathematics can influence how girls participate and perform both in the present but also in the future. Most of all, it can impact the way girls and women see themselves, their potential, and their self-confidence. 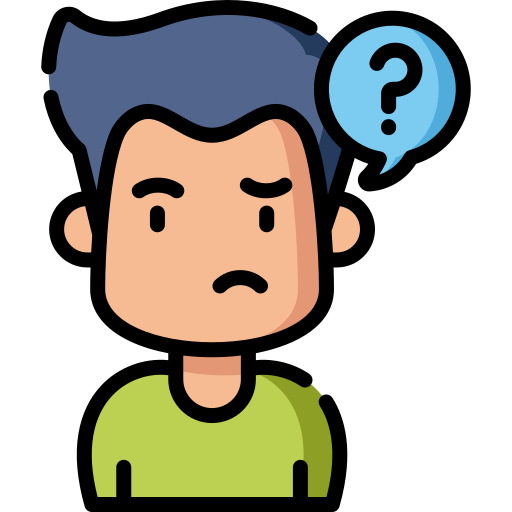 Very restrictive gender norms such as "boys don't cry or show emotions" can become debilitating for them.

From early on, if little boys cry about something, they're told, "Don't be a girl!" So they push themselves to never be vulnerable and this can lead to toxic masculinity.

The term "toxic masculinity" applies to unhealthy masculine traits displayed by some men, which can include physical toughness, fear of emotions, discrimination against anyone who isn't cisgender, sexual aggression, and a dislike of feminism. 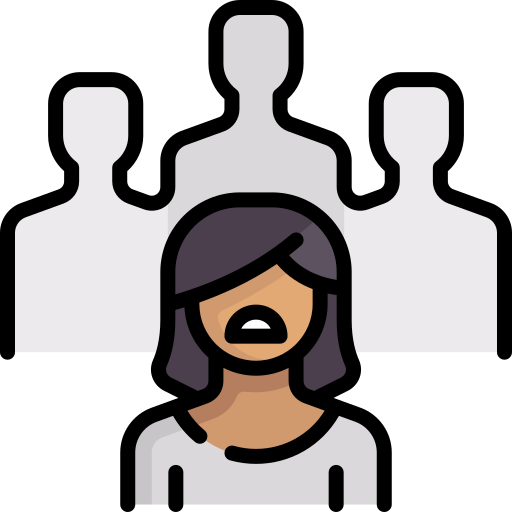 What is gender bias or gender discrimination?

Gender bias is an advantage or disadvantage a person may have primarily because of their gender. For instance, men are more likely to be funded for business ideas than women.

Who should do all the cooking and cleaning in the house?

How many gender roles are there? 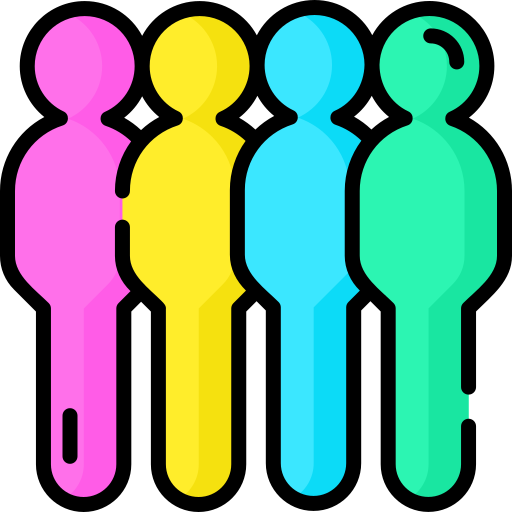 In more traditional societies, there are two gender roles — male and female/man and woman. Others have progressed to other genders besides male and female — for example, transgender and non-binary.

Check out these Bytes to learn more:

What if I feel unsure about my gender identity and don't want to follow roles prescribed for me?

First of all, feeling unsure or confused is totally normal. We can feel unsure about our gender identity at any point in our life. As our bodies and minds develop, we go through many different emotions, feelings, and physical changes.

Many people around the world struggle with this question and have to live their gender identity in secret, as their families, culture, religion, or friends might not allow them to act and be the gender they identify with.

If you want to discuss your gender identity safely:

What do I do if my loved ones don't agree with or accept my gender identity? 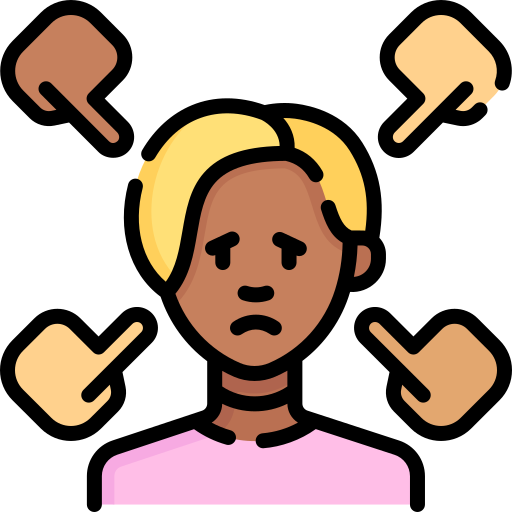 Some people can't think beyond binary gender identities. In their eyes, you're either male or female. Many people don't take the time or have the space or acceptance to question their gender identity or roles. If you come across some opposition, here's how you can deal with it: 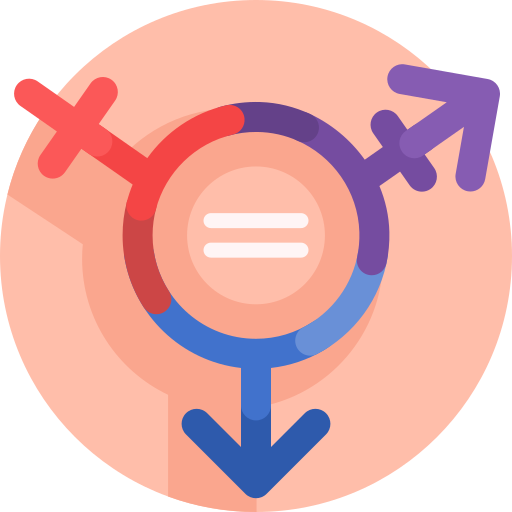 How do we become more accepting of different gender roles and identities?

3 Black inventors who made our lives better #BlackHistoryMonth