How Confirmation Bias Shapes Our Views

Have you ever wondered where your beliefs and opinions come from?

Or how you make sense of the world that we live in?

Why you read certain newspapers and not others?

We like to think that we are able to make judgements and decisions in an objective and logical way. But, that's not always the case.

What Is Confirmation Bias?

Confirmation bias is the human tendency to selectively gather and process information in order to confirm our assumptions and preconceptions, whether they are true or not.

It not only affects the way we gather information but also how we process and remember it.

In other words, we don’t learn rationally. We don't take in information and then make an objective judgment. Instead, the way we learn is influenced by what we already know and who we are.

How Does Confirmation Bias Impact Our Decisions?

Everyday we are bombarded with information. It comes from other people, the internet, social media, our experience, and various other sources. Our minds must find a way to process and store this information.

One way we do this is by developing shortcuts. Confirmation Bias is a cognitive shortcut we take when we are under pressure to make decisions or take action.

As humans, our need for consistency makes us open to bias. Our brains would rather see the world as logical than as complex shades of grey.

Why do we have Confirmation Bias?

We do not want to change our opinions

Too much information for us to process

Because human beings are lazy 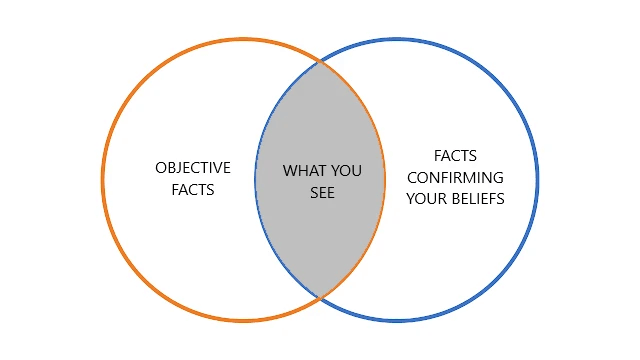 In 1979, a team from Stanford University conducted an experiment. Researchers recruited two groups of people to participate in a study: people who were in favour of the death penalty and those who were against it.

At the end of the experiment, all of the participants felt even more strongly about their original stances on the death penalty.

Because they focused only on the evidence that supported their prior beliefs and ignored the rest.

Impact Of Confirmation Bias On The Way We Research 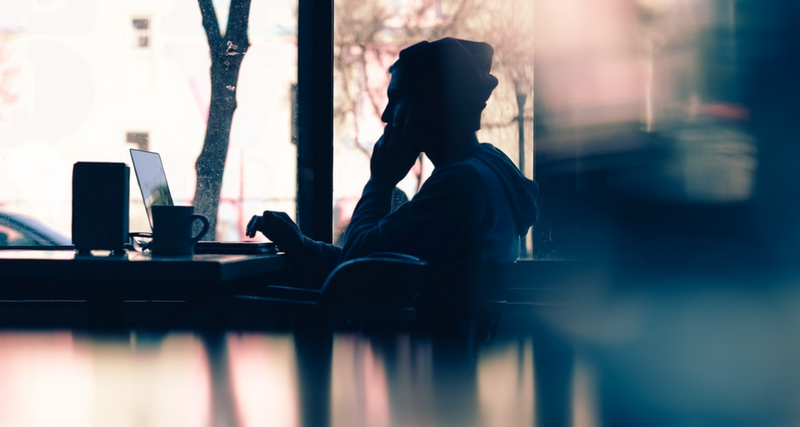 Confirmation bias occurs when an individual looks for and uses information to support their own ideas or beliefs.

If you were to search “Are cats better than dogs?” in Google, what results would you get?You would get sites listing all the reasons why cats are better.

What does this show?

Phrasing questions in a one-sided will bias your searches to information that's consistent with your opinion.

What is the best way to ask this question?

Are dogs the best?

Are cats the best?

How To Avoid Confirmation Bias?

This video explains Confirmation Bias by using an investment example. 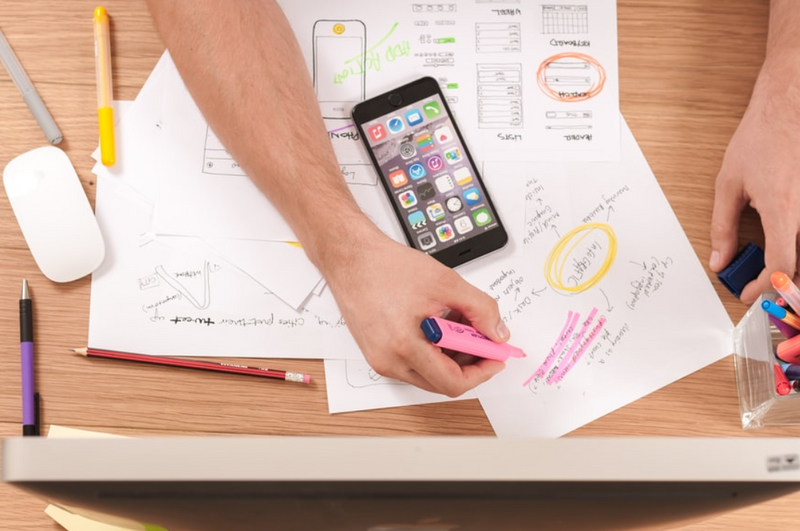 The next time you have a strong opinion about something or need to make a decision, challenge yourself to:

4 steps to find the RIGHT student job for you

How do I keep track of multiple job applications at the same time?